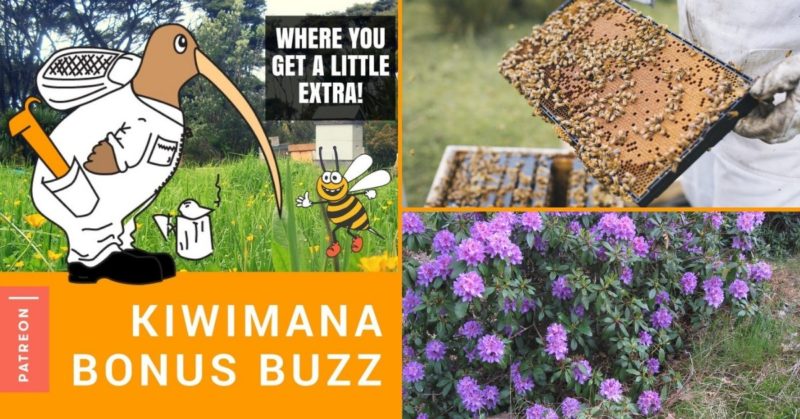 This week we are talking about Jars of Honey selling for $1800 and why Mad Honey isn’t a great Christmas Present.

As a Christmas Present we are also going to released this Bonus show to Everyone for Christmas!!!

Mad Honey – The dangers of the Rhododendron

Another great post from David from the Apiarist Blog from Scotland, David is talking about “Mad Honey” and is it a problem for Honey producers.

For an insect pollinated plant â€“ rhododendron nectar contains high levels of Grayanotoxins which are toxic to many different animals. These types of toxins are usually produced by plants to reduce foliar grazing. 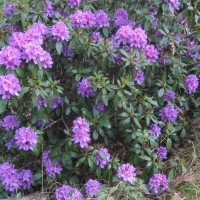 There are more than 700 different species of rhododendron in the world, but according to our knowledge just two or three include grayanotoxin in their nectars

Süleyman Turedi, a doctor at the Karadeniz Technical University School of Medicine in Trabzon, Turkey

Mad honey – The dangers of the Rhododendron

Jill Dalton So where does our NZ Rhododendron fit into this somewhat alarming picture?
Trish Stretton I have a Rhodo in flower at the moment and it is being visited by bees. Should I be cutting this out????

Ka Ching….there goes the money train….pulling into the gravy station…I think most of us wished we had thought of this first…but hear it is….Choo Choo …

A Christchurch-based company has unveiled a rare honey with a bee-wildering price tag. Manuka South will release an ultra-high strength limited edition honey costs about $1800 for a 250 gram jar. The honey is targeted towards international tourists with only three hundred jars on offer.

Robert McInnes na:- it’s not unreasonable. load any natural product with meth and its gold. LOL
Bryan Mitchell What a feckin rip off. The hype about Manuka honey is ridiculous,plain and simple. BTW. The picture shows a brood comb NOT a honey comb.
Mathew Jordan No honey is worth that what a joke doesn’t even say how much umf is in it
Barry Oliver Looks like a good queen in that hive judging by the amount of brood
Mathew Jordan Target in the Asians with money falling out there back pockets
Fiona Yuan Why is it so expensive ?
Bryan Mitchell It’s a scam for rich idiots to swallow.
Fiona Yuan ‘Bryan Mitchell’ there is a supply there is a demand. Iâ€™d rather donate that amount of money to charity

Merry festivities as we hit the Summer here in NZed and to those of you over the Ditch enjoy many sunny days and barbies.

To those celebrating in colder climes take care and keep warm.

Well thanks for listening to the bonus show, we will catch you in a few weeks with a new show for you. Thanks for your continued support.