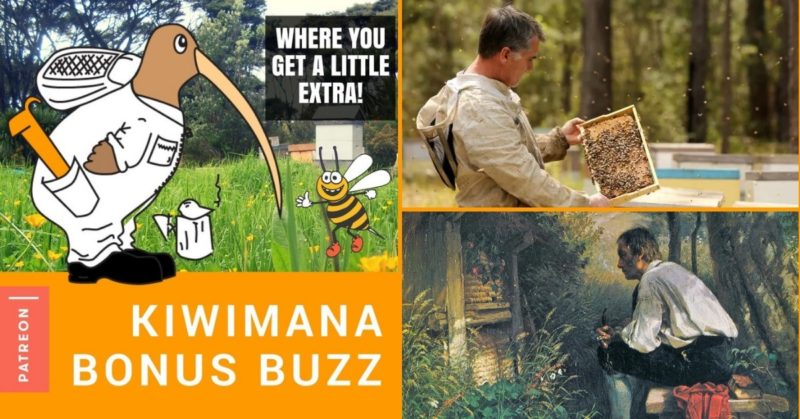 This week we are talking about Droughts for the Australian Beekeepers and why you need to tell your bees.

This month Tim Wilcox, Karen Shields and Gudney Hunter have reached the reward level, check your email guys for an email from Gary.

Honey running out as beekeepers stung by the drought

September 2018 – farmers and beekeepers have been struggling with nature but the government is ready to help, the drop in honey production estimated to be around 40% less so this article talks about the struggles our Aussie neighbours are dealing with. 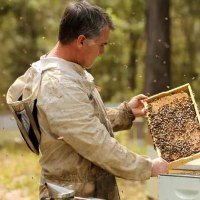 Bees are running out of nectar, which they need to produce honey, because native trees and entire crops have been wiped out by the prolonged drought.

The drought has dried up dams and streams and now it’s turning the rivers of liquid gold to dust as beekeepers struggle to keep their starving hives alive in the driest year in more than half a century.

Honey running out as beekeepers stung by the drought

A common practice in the late century was to tell the bees major events. Like Marriages, births and deaths. 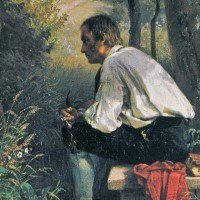 While most common in the nineteenth century, the practice of “telling the bees” about significant life events endures, albeit in a different form, to the present day. The most pervasive and affecting depiction of this tradition can be found in the New England Quaker writer John Greenleaf Whittier’s 1858 poem “Telling the Bees.”

In 1956, the AP reported a strange occurrence at the funeral of John Zepka, a beekeeper from the Berkshire Hills. As the funeral procession reached the grave, the mourners discovered swarms of bees hanging placidly from the ceiling of the tent

Telling the Bees – In nineteenth-century New England, it was held to be essential to whisper to beehives of a loved one’s death

Here is a link to the Poem:- Telling the Bees

Melissa Gunn Terry Pratchett fans will know this too 🙂
Margaret Groot I beelieve this ritual is important.
Greg Burns Love this!

A short film representing the old practice of telling the bees of important family news.

Well thanks for listening to the bonus show, we will catch you in a few weeks with a new show for you. Thanks for your continued support.