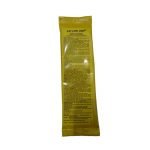 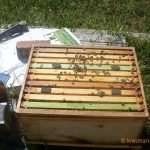 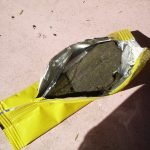 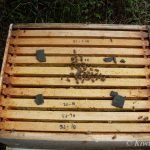 Api Life Var is an organic treatment for varroa mites and great alternative to synthetic treatments.

Api Life Var is an organic treatment used in the fight against the varroa destructor mite.

It comes in the form of soaked wafers which contains main concentrate of 74% thymol oil, which is the active ingredient. It also contains eucalyptol, menthol, and camphor.

Api Life Var is a treatment that uses these concentrated essential oils to help control the varroa mites in your colonies. It is a natural treatment, it prevents resistance in varroa mites.

Resistance: There are no reports of varroa having developed resistance to Api Life Var, or any of its active ingredients.

Research shows that varroa mites are becoming resistant to synthetic or man-made pesticides being used. 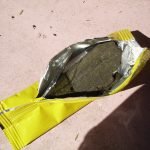 We have been using Api Life Var at kiwimana for four seasons with successful results.

In our experience, Api Life Var will bring varroa mite populations down to far more manageable levels for the bees to cope with. Organic treatments are the only options going forward.

The ideal daily temperatures for Api Life Var are Preferably SUMMER with temperatures between 20°C and 25°C (68°F – 77°F). (Early Autumn when temperatures are higher)

Insufficient efficacy can be expected if the average outside temperature is lower than 15°C.

Api Life Var is an approved treatment from Italy.WARNING – Do NOT USE method on packet – as this refers to European climate NOT New Zealand Climatic conditions.

WARNING: Not to be confused with ApiVar, which is a synthetic non-systemic acaricide. The active ingredient in ApiVar is Amitraz.

In this quick video Gary from kiwimana shows you how to add Api Life Var to your bee hives to treat for the Varroa Destructor Mite. 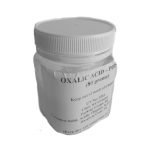 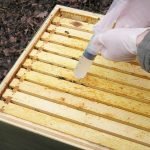 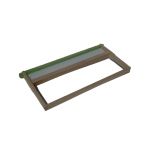 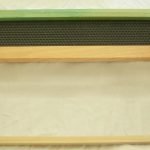 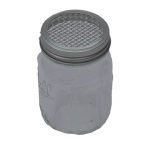 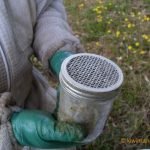 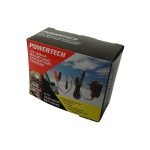 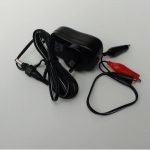 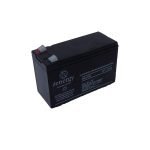 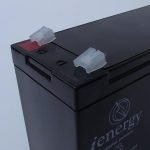