Welcome To the kiwimana buzz, A show where we talk about Beekeeping, gardening and life.

This is the Twenty third Episode of our Beekeeping Podcast, This week we are talking about Monsanto, Apistan and famous beekeepers.
Cartoon reproduced by kind permission of Joe Mohr

What is happening at Kiwimana 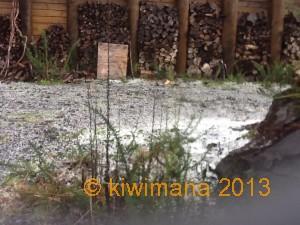 Skink colony, and wasps trying to attack them, Here is some more information about skinks:- Skinks, Geckos and lowres

07:28 – Top 20 Foods and Products that have been Genetically Modified

An international protest happened on May 25 against biotechnology company Monsanto. Demonstrations happened in dozens of countries around the globe.
Monsanto protests scheduled in 36 countries

An interesting approach to the Monsanto issue from the good people of Hungary.
Hungary Destroys All Monsanto GMO Corn Fields

Monsanto plans to stop lobbying for GM plant varieties due to lack of interest by farmers in Europe.
Monsanto set to halt GM push in Europe

We did this article because we get a lot of questions about this Apistan, some interesting studies have been done in America.

This post stirred up some great feedback. Thanks for all the feedback on this article.
Apistan – What is it and Why we don’t use it

Wasps are out in force and our article was popular this months, tips on how to keep wasps or yellow jackets.
German Wasps – How to Keep them out of your bee hives
Dave’s Not here – The Chong and Chong Podcast Show 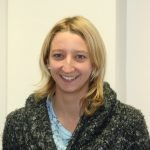 In this podcast we talk to Sam Read from Plant and food about her study of the Chelifer (Pseudoscorpion), Plant and Food are doing research to on the potential commercial propagation of chelifers for varroa control in honeybee hives.
Sam Read Talks about her Pseudoscorpion Study

Beekeeping Tips of the Week